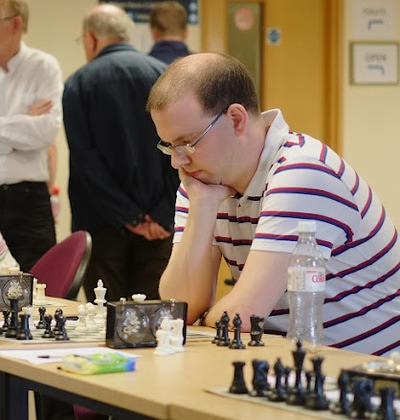 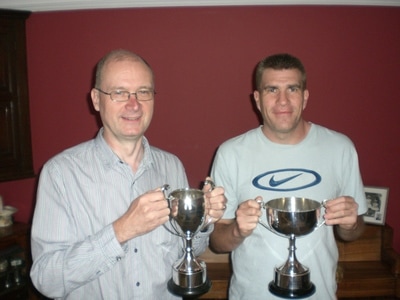 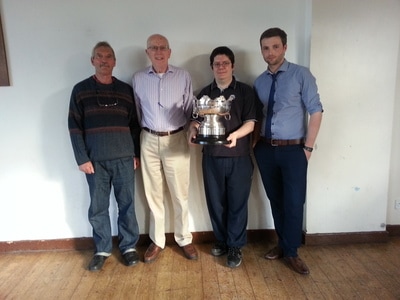 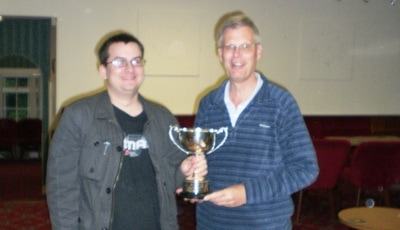 Our first team won the Division 2 championship with the final table as shown below. The championship went to the wire with Redditch and Wolverhampton tieing for first place on equal points and Redditch winning the playoff. This means that our team has been promoted to Division 1 for the first time since the 1977/ 1978 season thirty years ago when we had a very strong team which stayed in the first division into the 1980s.
​​
​
​​Birmingham League Div 4
Our second team finished 7th in Div 4 with some good results in a very competitive division.
​​
​​Birmingham League Div 6
Our third team finished 3rd in Division 6.
​​
​Worcester League Div 1
We came first in the Worcester and District League with the final table as below.​
​​
​
​Worcester League Div 2
We also came first in Division 2  with 7 games played, 4 wins, 3 draws and 1 loss. This gave us a total of 11 points, so that we were 2 points clear of our nearest rivals Worcester Pawns.
2018 Summer League Div 2

We completed a very successful season with our first team winning the Birmingham Summer Rapidplay League Division 2, and our second team coming second in Division 4,

Birmingham League
The Redditch first team had a very good season, finishing top of division 3 with 20 points.
​This means that we were promoted to play in Div 2.